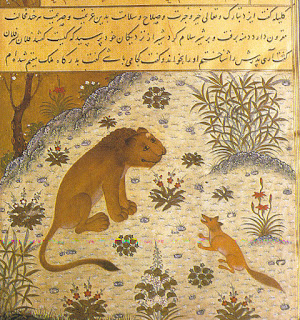 A poem about the experience of being black in a predominantly white world. Sympathetic with the message of the poem, the plight of the poet, but the song is one-note, and I won't pretend to understand any of the metrical choices.

Candidly captures the experience of what it's like to choose to be a reader. Choosing to be a reader doesn't make you brave, it doesn't give you resolve in the face of life's challenges, it's not even clear what it does provide for you, but being a reader is a worthy life to have. Birkerts describes his start with the Hardy Boys, and his later embarrassment, not only because later he had more refined tastes but also because he realized after revisiting those books while reading to his son that he had remembered them as sharper books, yet when confronted with the words right in front of him, he could see how two-dimensional the characters were, how dull the dialogue was. Memory and personality play the crucial role in how we perceive what we read. Contrary to conventional apothegms, texts are not dynamic, they are in fact fixed, it's we who are dynamic creatures, and it's our protean consciousnesses that force breath, hence life, into the gills of books.

Posted by Billie Pritchett at 5:05 AM