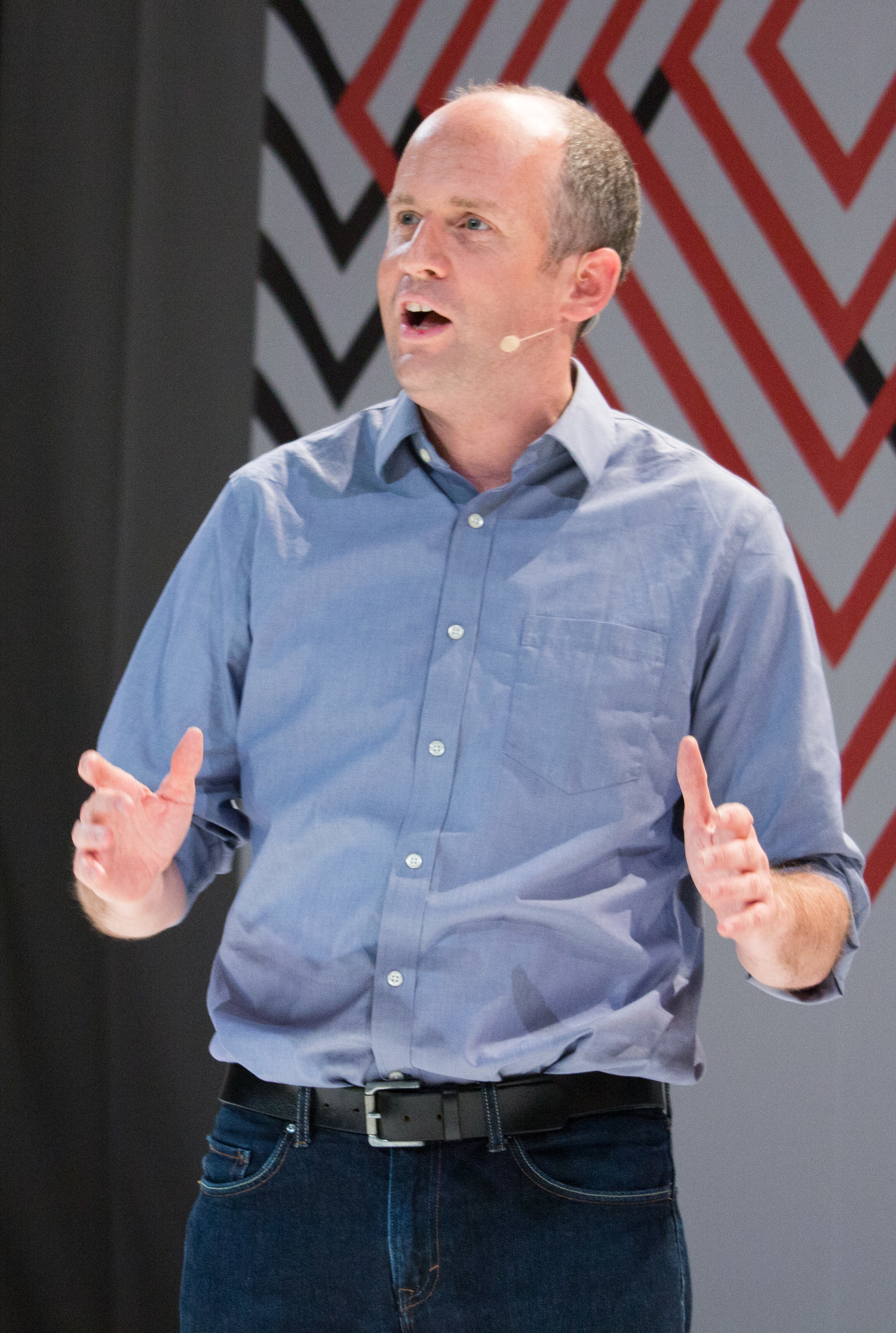 This one is pulling a cheat. It's not remotely playing fair. What I'm presenting to you isn't an album of any kind but an audiobook. Naturally, you can buy a physical copy and you can get the Kindle edition, but I got the audiobook. I thought maybe you wouldn't mind reading about an audiobook because, you know, like music an audiobook is sound.

Apologies already for the awkward introduction. I've been battling a headache all day. It's been terrible. It's like a burning sensation behind my forehead, and there's this pressure behind my eyes, as though a rodent were trying to claw its way out of my noggin. What I'm saying is it's a bad headache.

As I've been battling the headache all day, I haven't had much energy to do anything except teach and rest. Normally, I would have written a part of an essay or a story, but I didn't even do that. I did, however, listen to a portion of this audiobook I purchased last night. The audiobook is called Four Thousand Weeks: Time Management for Mortals.

Despite the title, it's not really a time management book, but more a book about how we'd do better to throw the obsession with time management out the window. Burkeman argues that we should obviously do the work we're required to do as part of our jobs, but this broader sense that we all carry around in our heads of "getting everything done" is putting too big a demand on us. He says that us realizing that we will never do everything we want to do ought to put us more at ease. He acknowledges that it won't solve all the problems, no amount of positive thinking will, since these stressors and demands on our time are truly outside ourselves. But we ought not get obsessive about it.

I'll give you a case he cites. Burkeman was a writer for The Guardian who wrote about self-improvement. He took his work seriously reviewing all the new books on the topics using himself as a guinea pig. He says since he was young, he's actually liked the self-help literature. One of the things he got obsessed with was reading every piece of email that came in and getting all his unread messages to zero. But then he began to realize that by virtue of replying to messages, it actually generated more email. He got a reputation for the kind of guy who'd got back to you on email. Now ain't that something?

In an early part of the book, he tells how in the old days, when we would have all been serfs on a noble's land, there wouldn't have been this concern with time as this objective force that governs our lives. We'd wake up with the sun and start tending the fields, but by midday we might hear from our rowdy buddy that someone was holding a cockfight, so we'd go put money on a rooster, then we'd come back and do some more work till sundown. The reason there was no need to hurry up and "get everything done" was because people worked according to natural cycles. They realized there was no such thing as getting everything done, because nothing would ever be done.

Burkeman doesn't advocate for a return to the Middle Ages. That was a period when one in every four people died a natural death. Had we lived then, we would have been exploited by our landlords, called off to foreign wars on whims, have to give most of what we produced to the lords and to the church, and goodness, this is not even to speak about the living conditions. Most people back then lived in a one-room hut with extended family, and the chickens and other loose birds would be brought in at the end of the night for fear that the wolves would eat them. Imagine trying to get some shuteye while a hen is clucking around.

So if Burkeman says we can't return to the time before the clock dominated our lives, what can we do? We could work to change our social institutions. That could help. And in the meantime, we could appreciate what we do have and realize that time is a finite resource. If we truly do want to spend more time with our significant others, the time to do that is now. If we truly do want to do something creative, best to do it a little bit every day when there's time and not idle away the time and regret it. But when it comes to projects and stuff, if other bits of life are too demanding on you, maybe it's time for us to acknowledge that in those areas we won't be much more than hobbyists. And here I'm really speaking to myself. I care a lot about writing, for instance, and I've published some stuff. Heck, I got nominated for a writing award. But in the end, I might not be much more than a competent writer. That's all right. Some people don't get that far. And I have to like the time I can get to do and not let that take over the time I could be doing other things I will regret not doing later, like enjoying a walk with my wife, or even just getting that sense of pride that comes with doing dishes and tidying up the house. It's the little things, after all, isn't it?

Posted by Billie Pritchett at 10:14 PM