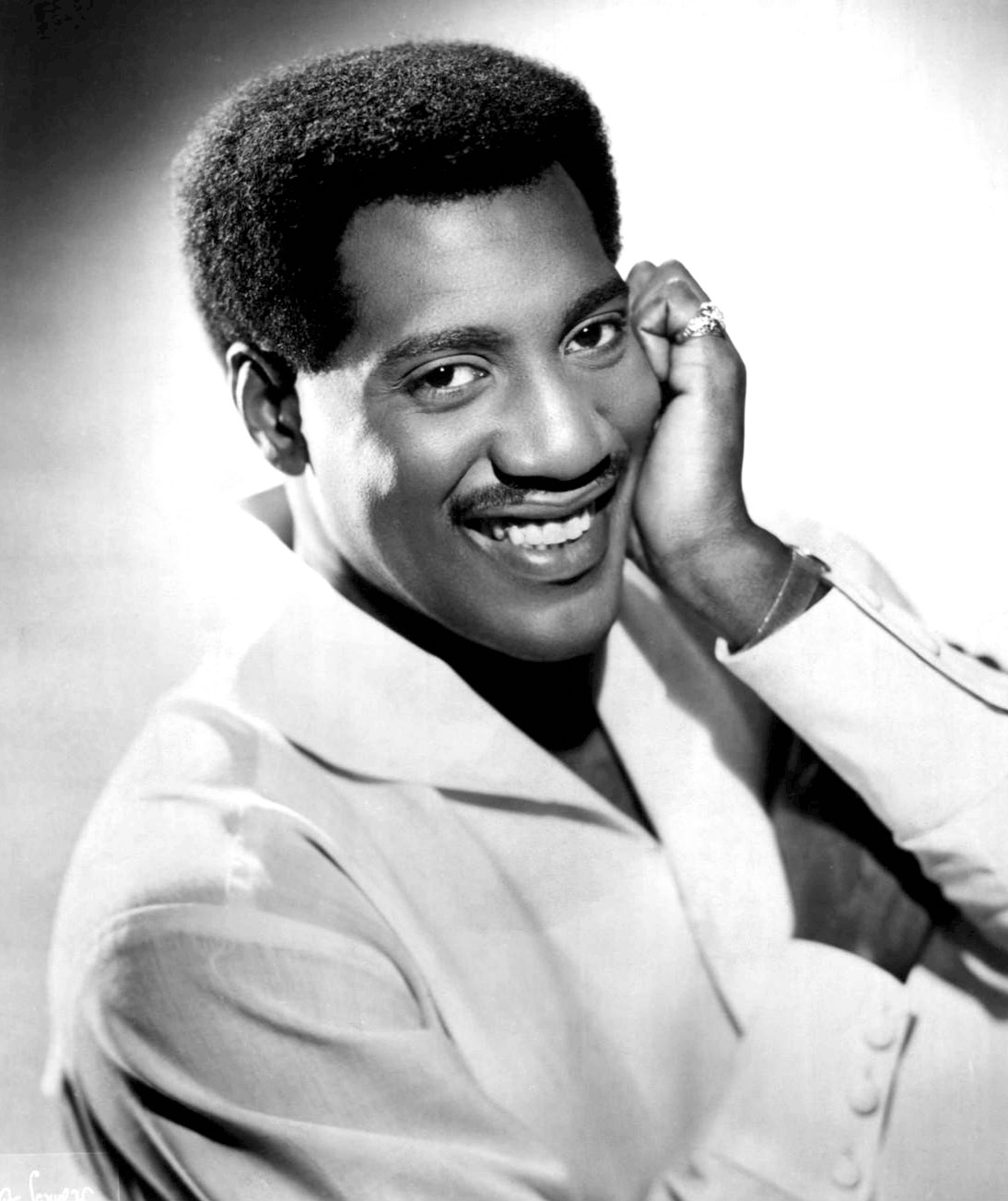 Complete & Unbelievable: The Otis Redding Dictionary of Soul: yes, that is the full name of the album, and believe it or not, it's not a compilation, but Redding's fifth studio album. I chose to listen to this album literally at random. First, I digitally flipped a coin (you can Google "coin flip" and Google will flip a coin for you). This coin flip determined whether I'd be drawing from the 2012 edition of Rolling Stones top 500 albums or the 2020 edition. 2012 heads, 2020 tails. It was heads. Then I googled "random number generator" (Google has a random number genrerator function) and set the parameters 1 to 500. The number 254 turned up. I searched the 2012 Rolling Stones album list, and voila: it was Otis Redding's Complete & Unbelievable: The Otis Redding Dictionary of Soul (1966).

The album is 12 tracks of fun, some covers, including "Try a Little Tenderness" and "Day Tripper." Redding's throat-hack scream is awesome.

My first instinct was to want to nominate this as a top 100 album, but I'm already having second thoughts, and I'm also having second thoughts about including so many other albums previously as nominees. I was too generous. Listening to Miles Davis' Sketches of Spain (1960) really did lead me to reflection about which of these albums would be most precious to me.

Anyway, let's keep this carousel going. Otis's album wouldn't make the list unfortunatley. I could live without it.

Posted by Billie Pritchett at 11:02 AM