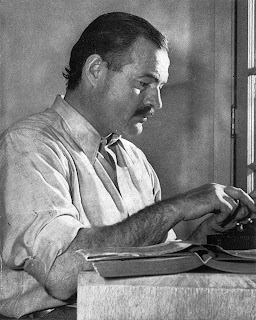 A young boy goes to the woods with his father and uncle, lies down as they go hunting, and in the dark it occurs to him that one day he will die.

A cabal meets behind closed doors, having a party for someone who has passed. Death visits.

"An Elegy for the Canon" by Harold Bloom (essay)

According to Bloom, the canon is a survivors' list. Works have stood the test of time, and definitely not for their politics. The Iliad praises war, The Divine Comedy shows Dante's personal enemies getting their comeuppance, Shakespeare's tragic heroes cut throats for greatness. So what's all this literature for? To learn to deal with solitude, Bloom says. As much of a fuddy-duddy as Bloom is, he's more than onto something.

Posted by Billie Pritchett at 10:26 AM