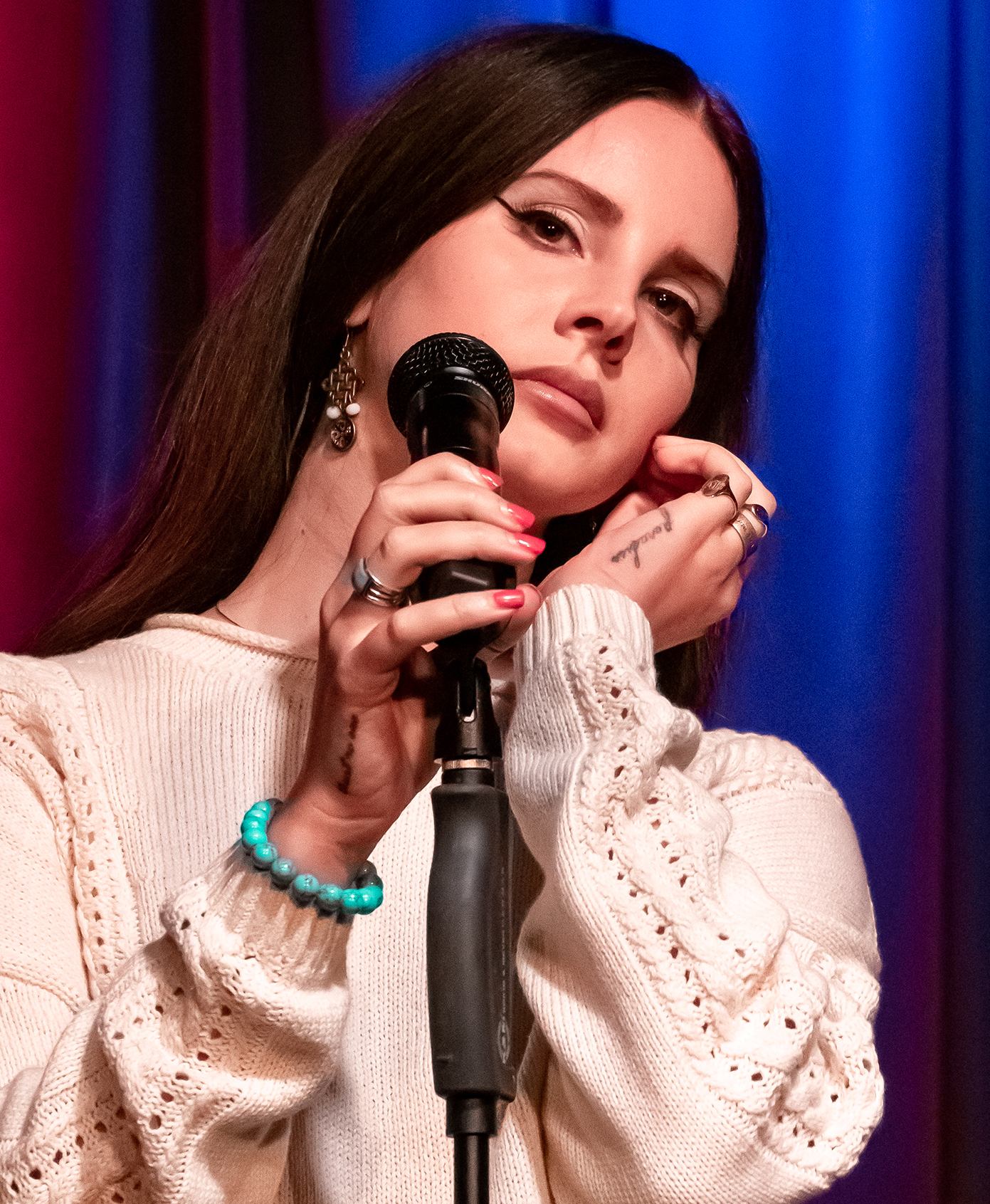 Did you text me a photo of an inground pool? Does your place have an inground pool, you lucky dog? Or were you and your wife just at the public pool enjoying summer? Was the photo you texted even of a pool?

The reason for my confusion is that I still text you from my old phone, and I've yet to transfer all the apps over to the new one. A lot of my apps require passwords for login on new devices, and I frankly don't remember all my passwords, hence the use of two phones. As I write, my old phone is back at the house, charging. The battery was at four percent when your message containing the pool photo (?) came through.

Another technological problem cropped up as well. About four years ago, I changed my laptop battery. About two years ago, I should have changed it again. Off and on for the past few months, I've turned on my computer and had trouble with basic stuff like opening a folder on my desktop. According to diagnostics, the trouble is the battery. It is running at eight percent optimum capacity. That's right: eight percent. I keep the external battery plugged in all the time, but that thing overheats, and then the hamster wheel inside the comp starts revving up. Sometimes, the screen just freezes.

I'm telling you all this because this morning, when I set out to listen to one of the albums reputed to be one of the greatest albums of all time, the web browser froze when I tried to load YouTube. After multiple attempts at restarting my computer, I gave up.

Fortunately, I bought a new battery for my laptop about a year ago. I just haven't replaced it. It's a pretty low-tech job. The trouble is how small and particular the screws are to the laptop casing. I don't have a screwdriver for these little guys, and I've been having a time trying to find one.

Even though I was going to be out some money, I tried to take the laptop to an A/S center in the area today but no luck. The guy had a sign up that said he was out on vacation. Anyway, whereas I would have normally blogged music this morning, I'm having to do it in the evening.

Can you handle more lamentations? All right, so at my work computer, the sound doesn't work. I don't know why. Something with the audio drivers. I clicked the tiny speaker and tried to troubleshoot, but the computer came back at me like, "I don't know, dude. You're on your own on this one." So I downloaded the YouTube app on my phone, and as I write, I'm listening to the album track-list through some earphones. Meanwhile, I'm avoiding writing a piece of short fiction, which I would otherwise be writing at this hour. But that's okay. That's okay.

Was this prefatory explanation necessary? The question is practically rhetorical. If you don't like it, do what I do: blame Matt (best to externalize blame than eat it). Ever since we were middle-schoolers, he used to interrogate me for any perceived slipup. Like, say, I missed his call.

"I called your house."

"So where were you?"

"I think I was at the store with my mom."

"What kind of cereal?"

"That's not healthy for you. You need more fiber, less sugar."

"Any time. So why weren't you at home when you said you would be?"

"I went with my mother. I didn't know it was going to take so long at the grocery."

"All right. Whatever, dude." Hangs up.

Since then, out of habit, to avoid the interrogation, if I have gripes, I frontload my talk with them, and this is even on occasions when I've had no trouble getting back in touch with him or you or anybody. It's more like anticipation of an interrogation. Matt said to me once it was strange, I overexplain like I'm lying. I told him it was his fault. He's put me in a permanent complex where I feel like I have to justify my existence. But oh, let's be fair to the good soul. He's not entirely responsible for that complex. He's merely a contributor, and I love him very much.

So what album am I writing about today? Lana Del Rey's Normal F—ing Rockwell! (expletive excised). I don't think you would like this album, but honestly I do. Earlier, when I feared there was no way I was going to be able to play one of the albums from the great albums list, I planned to load Lana's 2017 Lust for Life, because I have it on my phone. I don't think it made the great albums list, but I was going to blog it anyway. But then when I found I could play music off the YouTube app on my phone, I remembered that NFR! is listed as one of the reputed great albums.

I love Lana's voice and vulnerable lyrics. She says things in song, embarrassing things, that people have thought for centuries but have been too embarrassed to say, things related to love and how goofy we can feel about it. Embarrassment keeps me from quoting the line, but if you listen to NFR!'s title track, you'll know what I'm talking about. It's the first line and the song's refrain. You might have heard a girlfriend say this to you once, and if she didn't say it, she's bound to have thought it, because we are all human after all. NFR! is an album I would not feel remotely queasy about calling a nominee for the top 100 albums. Now admittedly, it doesn't immediately register to me as a top-tier album, just one of the nominees. I understand why someone would consider it great.

For the record, Lana Del Rey was born Elizabeth Grant. She's a New Yorker and the daughter of rich parents. I don't doubt there's something of cultural appropriation in the adoption of the stage name (sounds more exotic than her birth name), but artists have done worse. If you do any internet searching, you'll find that Lana has taken a lot of flack on two fronts: one, regarding whether or not she can "really" sing, and two, regarding her weight. Back in 2012, Lana appeared on Saturday Night Live! and sang a song from her album Born to Die called "Video Games." The performance was terrible. It looked to me as though she couldn't hear herself in the monitor. There could have been other reasons for the poor performance, from stage nerves to whatever else the imagination can conjure, but suffice it to say, if that were your first exposure to Lana, you would have been extremely underwhelmed. After that, there was an onslaught of criticism. New pop princess can't sing, etc. And yet there are plenty of live, undoctored performances of her singing prior to and post 2012 where you can see she can clearly sing and sing well. The other issue, Lana's weight, broke out in 2020 during the Covid pandemic, when Lana appeared in public considerably heavier than she had been previously. So what? She's a great singer, God bless the lady, let's all just hope she's healthy and happy, and let's all be happy and healthy, too.

If you haven't given NFR! a spin, I would recommend it, even though it might not be your cup of tea. It's hard to deny a song like the title track or "F— It I Love You" or "Happiness Is a Butterfly" or "Hope Is a Dangerous Thing for a Woman Like Me to Have."

Posted by Billie Pritchett at 7:04 PM