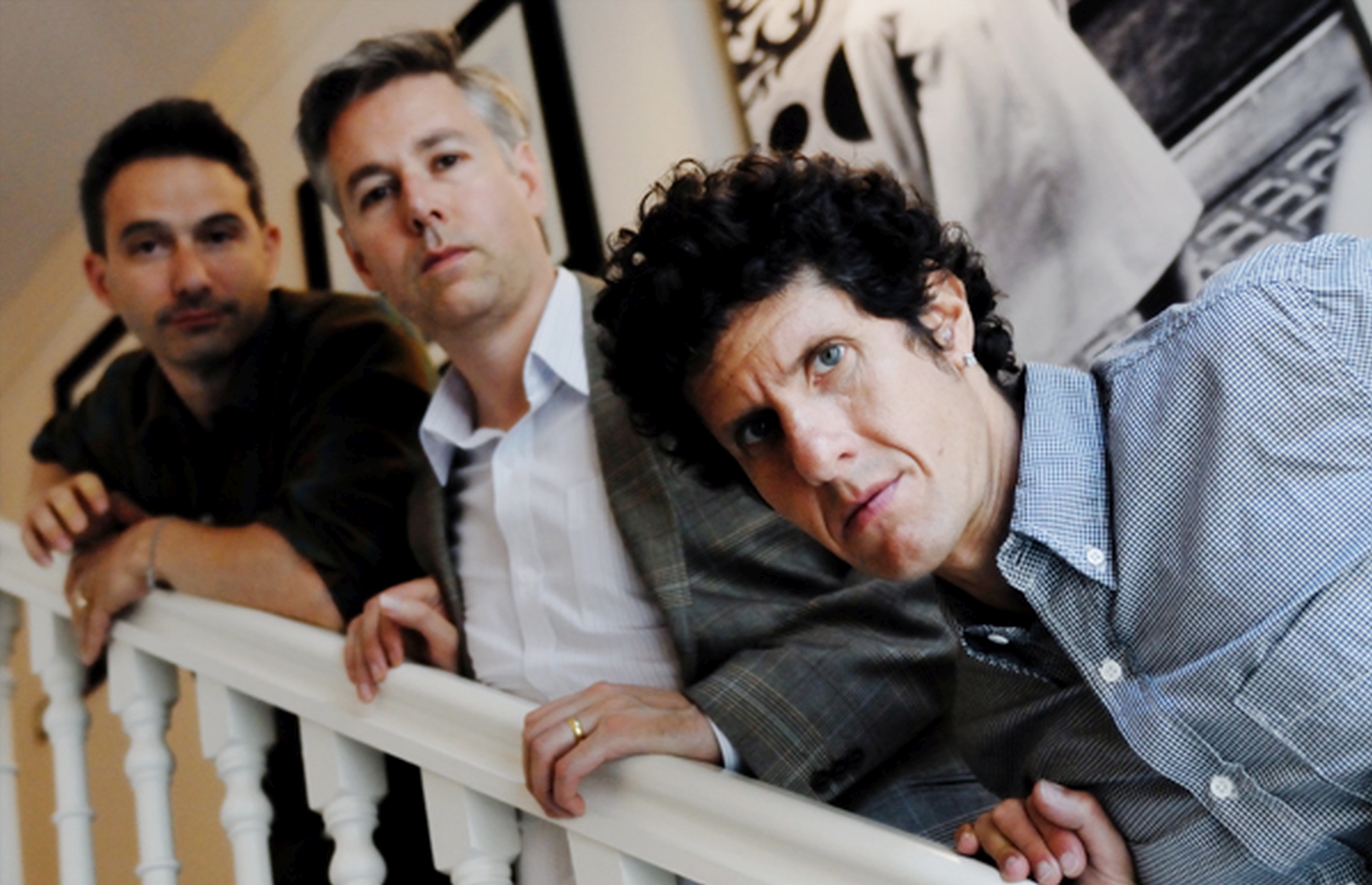 There's no era in which this music doesn't sound corny, but it's knowingly corny, ironically corny, and either you like it or don't. I mean, it's not a deep rhyme to rap in a nasal staccato "October 31st is my date of birth." But this is an irony I can get behind. Compare Beastie Boys to Lonely Island, featuring Andy Sandburg from Saturday Night Live. That group also does cornball music, but if you don't like it, they can always fall back on the claim that they're not a real band, anyway, they're a parody. It's silly music through-and-through. There's no doubt Beastie Boys is trying to be and succeeding at being a real band while at the same time making fun of their silly rap-rock sound.

Licensed to Ill (1986) is a fun little 45-minute LP. Were I to need to hear some cheese to unwind to, I could put this on and get plenty of enjoyment out of it. Kudos to this kind of silliness, that this too is in the world.

Posted by Billie Pritchett at 7:06 AM