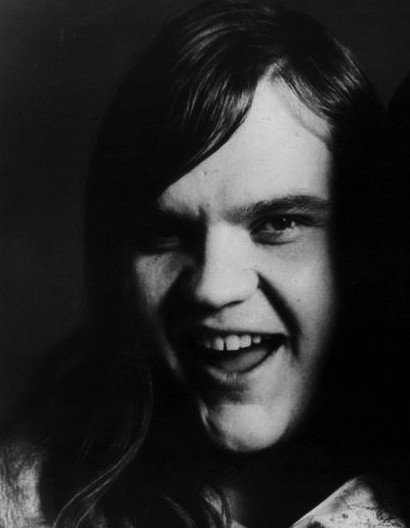 Meat Loaf was born Marvin Lee Aday on 27 September 1947 in Dallas, Texas. As a rock star, he swaggered with a self-conscious theatricality, no doubt informed by his work on Broadway in both Hair and The Rocky Horror Picture Show.

He also appeared in the film adaptation of The Rocky Horror Picture Show (1975), which is one of the greatest movies of all time, and also in the 1999 David Fincher film Fight Club, a movie that had its moment, but which now seems more than a little passé.

By all accounts, Meat Loaf was a good guy to those who knew him, but unfortunately his affable personality and sociable temperament did not pair with common sense. Throughout the outbreak of the COVID-19 pandemic, he criticized mask mandates as "Nazi" and said he would take no precaution to stop physical contact with strangers. "If I die, I die, but I'm not going to be controlled," he said.

In January 2022, he contracted COVID-19, was hospitalized, and later died in hospital in Nashville on 20 January 2022, surrounded by his wife and children.

On another note, Bat Out of Hell is no album I would want to own.