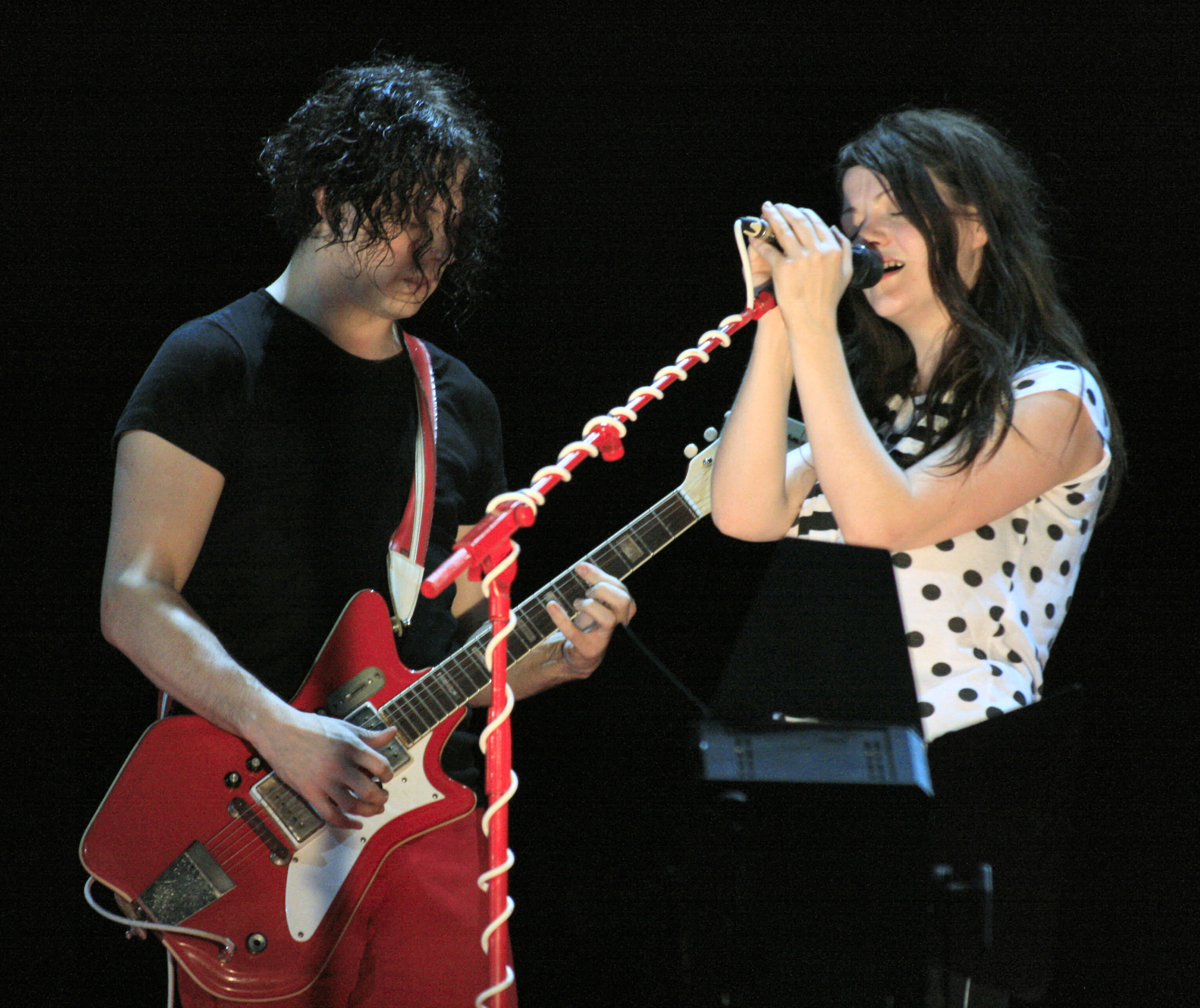 Flipped a coin for one of two music lists from which to select an album. The list: Rolling Stones Top 500 Albums (2012 edition). Generated a random number between 1 and 500. Number 390: The White Stripes' Elephant (2003). Think I might have already listened to this and crossed it off the list but I don't have the list in front of me at the moment and I certainly haven't blogged about it. Assuming I did listen to the album recently, what's the harm in hearing it again?

I like Elephant. I liked it when I had first heard it. My memory is so poor, I don't even know if I would have heard this when it was released in 2003. Do you think you heard the album when it was first released? Do you remember when you did hear it? Do you remember the impression it left on you?

What tickled me about the reaction to this album was how simple and stupid people claimed to think it was. That's how I remember things, anyway. Unfortunately, Meg White got most of the heat. People said she was a bad drummer. But I think she deserves more praise for having a unique primitive style. Again, I don't know drums, but at a very naïve level, I also like how hard she hits those skins.

I enjoy several other of the albums that I've heard by The White Stripes and would want them around me. I am really serious about trying to buy a CD player and some CDs. This doesn't seem like it would be too hard to do. A cursory glance shows me that I could get this album new for a little more than eight bucks. Pardon my ignorance for not knowing how easy it is to get some CDs. I had just assumed that they were basically obsolete these days. What do you think about that? Buying CDs again? I know you're a vinyl guy but I'm wanting the compactness as well as the physicality of the album. Hope you have a good weekend.