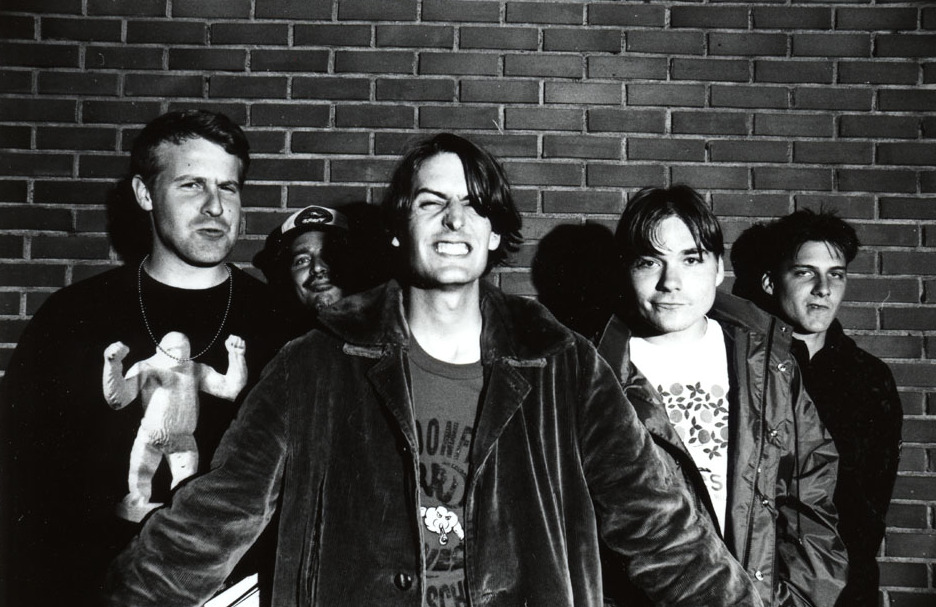 First exposed to the band with a music video for "Short Skirt, Long Jacket." It played on MTV2 endlessly. Perhaps you've seen it. A person with a handheld goes around to people on the street, hands them a discman, puts the handsome on them, and asks what they think of the song. Most people like it. A couple people shake their head and walk away. A funny point of the video was an intercut between several different listeners across different times reacting to the music dropping out midway through the song, part of a build to the bridge or something.