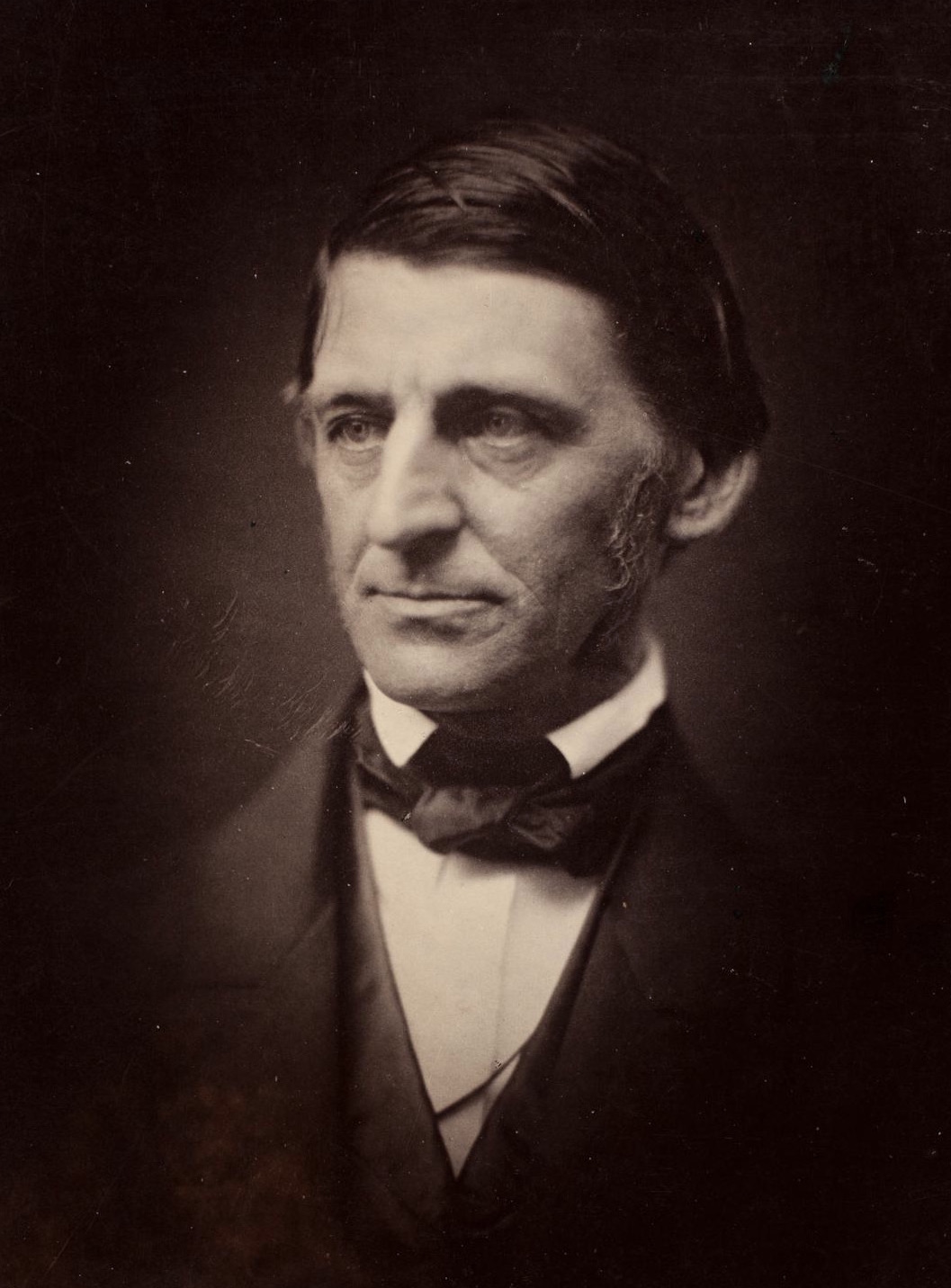 Similar to his view of art and the artist in general, Emerson says the poet is the highest representative of humankind because he or she shows us what we have known all along.

The story is addressed to an unnamed you. You're told the emperor has died and has a message from you, but the route the messenger must take is so complicated that he wouldn't get to you if given a thousand years. This reads like some sort of fable, but I have no idea what it means.

The poet mourns the change of times? I read this inattentively.

Posted by Billie Pritchett at 2:58 PM