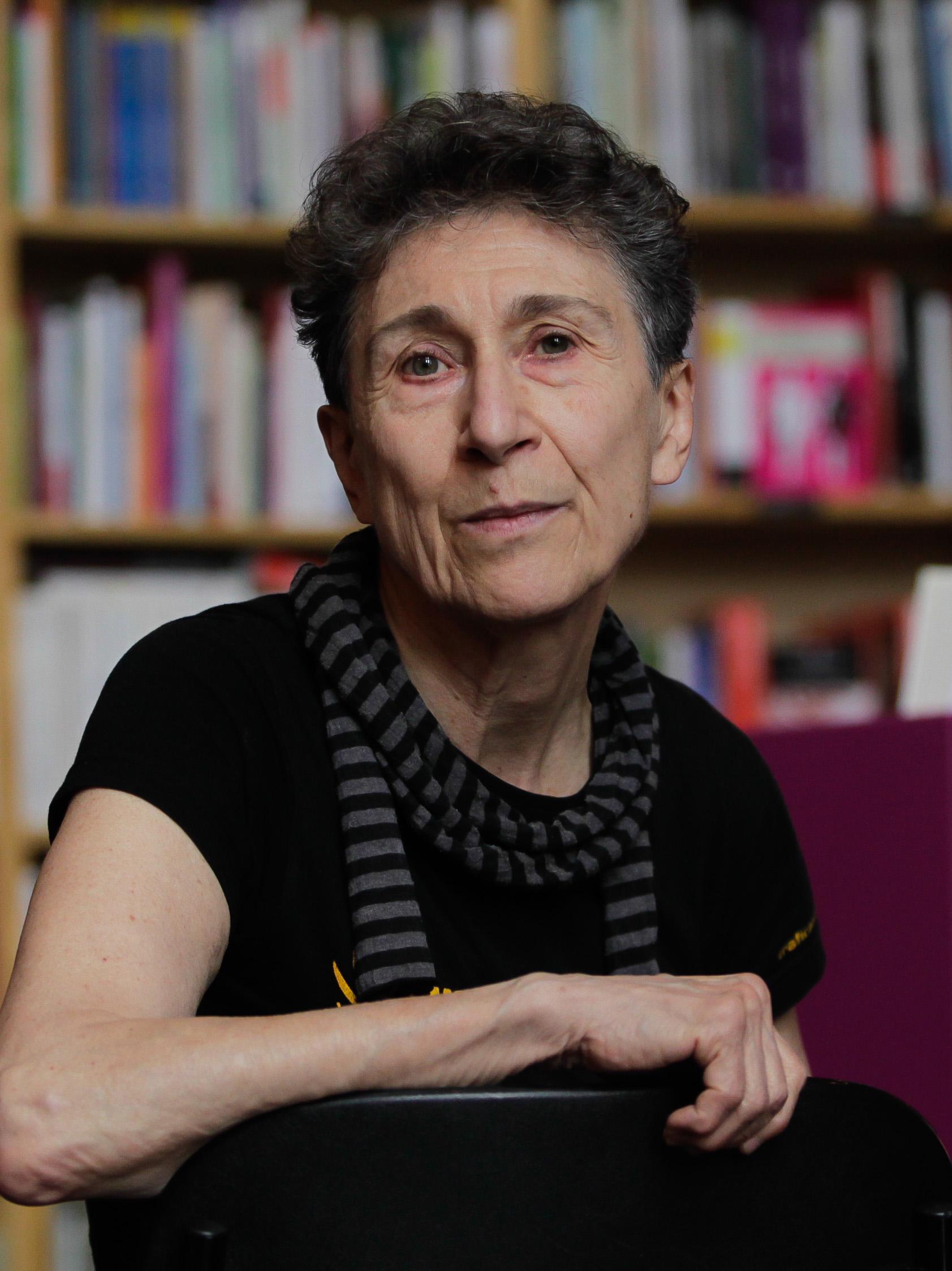 Silvia Federici, "Counterplanning from the Kitchen," Patriarchy of the Wage: Essays
Before the rise of the modern economy, all family work was more or less on an equal plain. Sometimes there was a division of labor where men worked fields and women did housework and sometimes men and women both worked fields and women did housework on top of that. However the labor was divided, there was no devaluation of the housework because without someone to feed and clothe everyone and provide love and emotional support, none of the field work would get done.
Fast-forward two or three-hundred years, and we see now that there is a devaluation of housework. Any work that modern economies don't feel a need to assign a wage is not considered real work, and yet without someone to feed and cloth everyone and provide love and emotional support and to tend to crying children, etc., none of the "real work," the wage work, gets done. By this logic, housework is unpaid labor.
Enter the Wages for Housework movement, which Silvia Federici helped found, which advocates that whomever is the primary houseworker needs to receive a decent paid wage for his or her work since housework is a job in itself.
One criticism of this movement comes from Oxfam. According to a study the organization conducted alongside the Institute for Women's Policy Research, if unpaid housework were to be truly compensated for its contribution to the labor face, by reasonable estimates it would amount to $11 trillion a year, an enormous subsidy that would grind modern economies to a halt. Incidentally, a similar argument has been made against reparations in the United States for the descendants of black slaves. True compensation for the unpaid slave labor would bankrupt the economy.
But what these arguments for compensation acknowledge is that housework goes unpaid and slave descendants continue to be uncompensated, and moreover that there is a figure that would cover it, however impossible. That serves as an argument in favor of the compensation. While no amount of actual payout will ever cover the contributions of either housework or slavery, Federici and others argue it's high time for the subsidy.
Alice Munro, "The Spanish Lady," Something I've Been Meaning To Tell You: Thirteen Stories
Rural Ontario again (I love Alice Munro; she's a small-town girl at heart).
The storyteller is a woman whose husband has been carrying on a longtime affair with a friend of theirs. She's shocked to discover this. Her husband Hugh is a school principal, the family friend Margaret is a PE teacher, and for long periods of time, the narrator and her husband had both seemed ton consider Margaret a little too butch. But since she was a friend of theirs, the narrator would often lie to her husband and say,

"No threat," the narrator repeats to herself, asking herself, "Why is it a surprise to find that people other than ourselves are able to tell lies?"

The narrator tells us she does not feel completely innocent. She says that in their marriage, while remaining faithful to her husband, she would often knowingly flirt with other men, in sight of her husband Hugh and outside his purview. Once on a train, though, she wasn't doing the flirting, but this other man initiated it. In a shared car where the two were enjoying a cigarette to themselves, the man said he recognized her from a past life. He claimed to be a conquistador and she his Spanish lady whom he had departed from when she was 21, never to see again.

Uncomfortable, she rejects the man's advances.

Then when she gets off from the train at the station, she witnesses a man have a stroke. A station employee comes and lays his jacket over the man.

She felt in that moment like a clockwork orange. "As if we were all wound up a long time ago and were spinning out of control, whirring, making noises, but at a touch could stop, and see each other for the first time, harmless and still."

She concluded then that it was a message but didn't know what it meant.

When Ted's wife Sylvia arrived in London and explored his hometown haunts together, he was reawakened to all these things that had become dull and familiar, especially the natural world around him. She would be curious about a mallard or a rabbit in the fields. And once, they delighted at an owl, who caught them by surprise when it landed on Ted's head, mistaking him for a perch.

Posted by Billie Pritchett at 11:42 AM