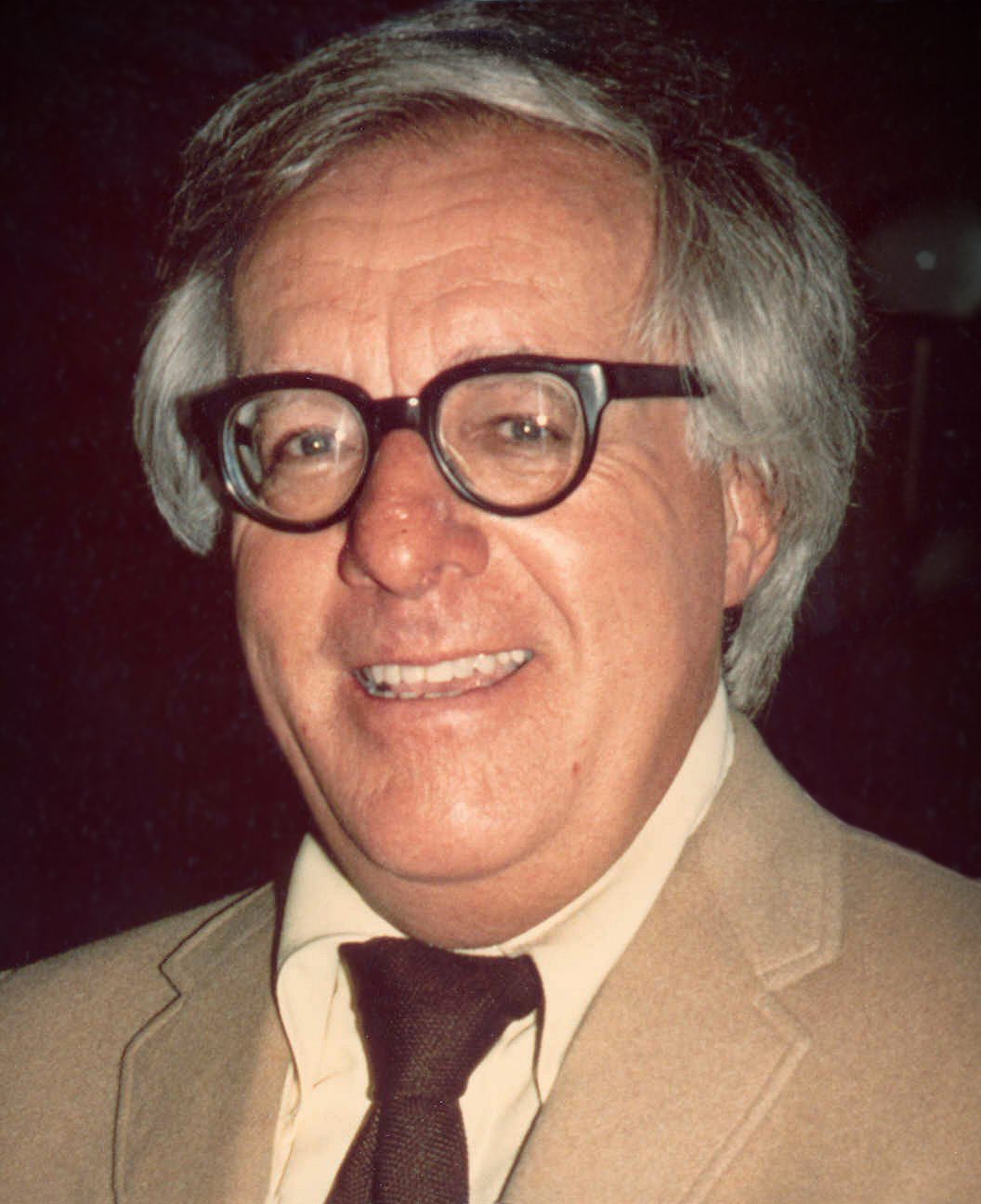 I tried something like this in the past and it didn't take. Oh well. There are worse fool's errands I could try.

What I'm going to do is take writer Ray Bradbury's advice and read an essay, a poem, and a short story every night. Technically, I'm beginning this during my evening time, but I know that if I'm to try to do this seriously for 1,000 nights as he suggests, I can't be too worried if I begin at 5PM or midnight. The important thing is to do it.

And why do it? Bradbury says it's good to fill your head with a whole host of things and to get stuff swimming around in your subconscious so that when you wake up the next day and get to writing, the mind will have made all sorts of associations, and yippity-dee-doo-dah.

The former residence of poet Ted Hughes, 18 Rugby Street, London, reminds the poet of his deceased wife, Sylvia Plath, who died by suicide, gassed to death, her head stuck in the oven. The poem contains a lovely description of Sylvia's face, emphasis on her nose, her "Apache" nose. It always looked sharper in photos, he notes. The poem recalls Ted's falling for her like a man in a barrel going over Niagara. But British man as he was, the love exciting and new and she American, his falling for her, his American wife, was also like the discovery of America itself.

So this is America, I marveled.

Alice Munro, "Forgiveness in Families," Something I've Been Meaning to Tell You: Thirteen Stories

The narrator, a provincial woman from rural Ontario, tells the story of her baby brother, Cam, recalling how he was a layabout most of his life and then in the 60s, he became vegetarian and got in with the Hare Krishnas. The whole time, the narrator and Cam's mother had a soft spot for Cam, excusing away what looked like his bad behavior. Well, one night, when both the narrator and Cam are full grown and their mother is up in years, their mother begins a vomiting fit, won't stop, and passes out. Cam calls his sister, the narrator, and asks her to take care of it. The narrator calls an ambulance, meanwhile Cam buzzes off to go back with his commune. In visitation with her mother, the narrator thinks this time it might be it.

I thought about Mother’s life, the part of it I knew. Going to work every day, first on the ferry then on the bus. Shopping at the old Red-and-White then at the new Safeway—new, fifteen years old! Going down to the Library one night a week, taking me with her, and we would come home on the bus with our load of books and a bag of grapes we bought at the Chinese place, for a treat. Wednesday afternoons too when my kids were small and I went over there to drink coffee and she rolled us cigarettes on that contraption she had. And I thought, all these things don’t seem that much like life, when you’re doing them, they’re just what you do, how you fill up your days, and you think all the time something is going to crack open, and you’ll find yourself, then you’ll find yourself, in life. It’s not even that you particularly want this to happen, this cracking open, you’re comfortable enough the way things are, but you do expect it. Then you’re dying, Mother is dying, and it’s just the same plastic chairs and plastic plants and ordinary day outside with people getting groceries and what you’ve had is all there is, and going to the Library, just a thing like that, coming back up the hill on the bus with books and a bag of grapes seems now worth wanting, O God doesn’t it, you’d break your heart wanting back there.

Brother Cam eventually shows up at the hospital with the Hare Krishna commune. He tries to conduct a prayer service at his mother's bedside, but the nurse's forbid it. He and his bunch do the prayer circle in the lobby. It's an awful racket, but finally, they clear out and so does the narrator, who goes home and cries, thinking any minute her mother will die and her brother has made a spectacle out of himself. The narrator gets a phone call from the doctor. She expects to hear her mother has passed. What she hears instead is that her mother has recovered. And when finally her mother is out of the hospital, she credits her son Cam and his wild prayer antics with being the thing responsible for her recovery. The narrator isn't so sure that this was what did it, but she forgives her brother and thinks that most of what her brother has done throughout his life isn't all bad. He's always meant well.

Jonathan Swift, "The Bickerstaff Papers," A Modest Proposal and Other Writings

A Mr. Bickerstaff, an astrologer, wants to vindicate the art of astrology while at the same time he lambastes the majority of astrologers for being vague in their predictions. Bickerstaff proceeds to give his own much more precise predictions, beginning with the date and time of an almanac-maker in town who is reputed to be a great astrologer.

But next we have another essay from Bickerstaff, defending his prediction, and turns out the letter to the lord was either a forgery or grossly mistaken. The almanac-maker survived his illness and is still publishing his almanac. This leads Bickerstaff to try to set out and prove to everyone, including the almanac-maker himself, that he is in fact dead.

And finally, we have a miniature essay from an anonymous author claiming that Bickerstaff never existed and was a persona to try to demonstrate the falsity of astrology, which is a shame. This anonymous author goes on to interpret an ancient passage supposedly written by the wizard Merlin and tries to show how these predictions did or will come true.

All of this, mind you, is Swift writing fake letters and essays under fake personas to take the pee out of astrology.

Posted by Billie Pritchett at 8:23 PM